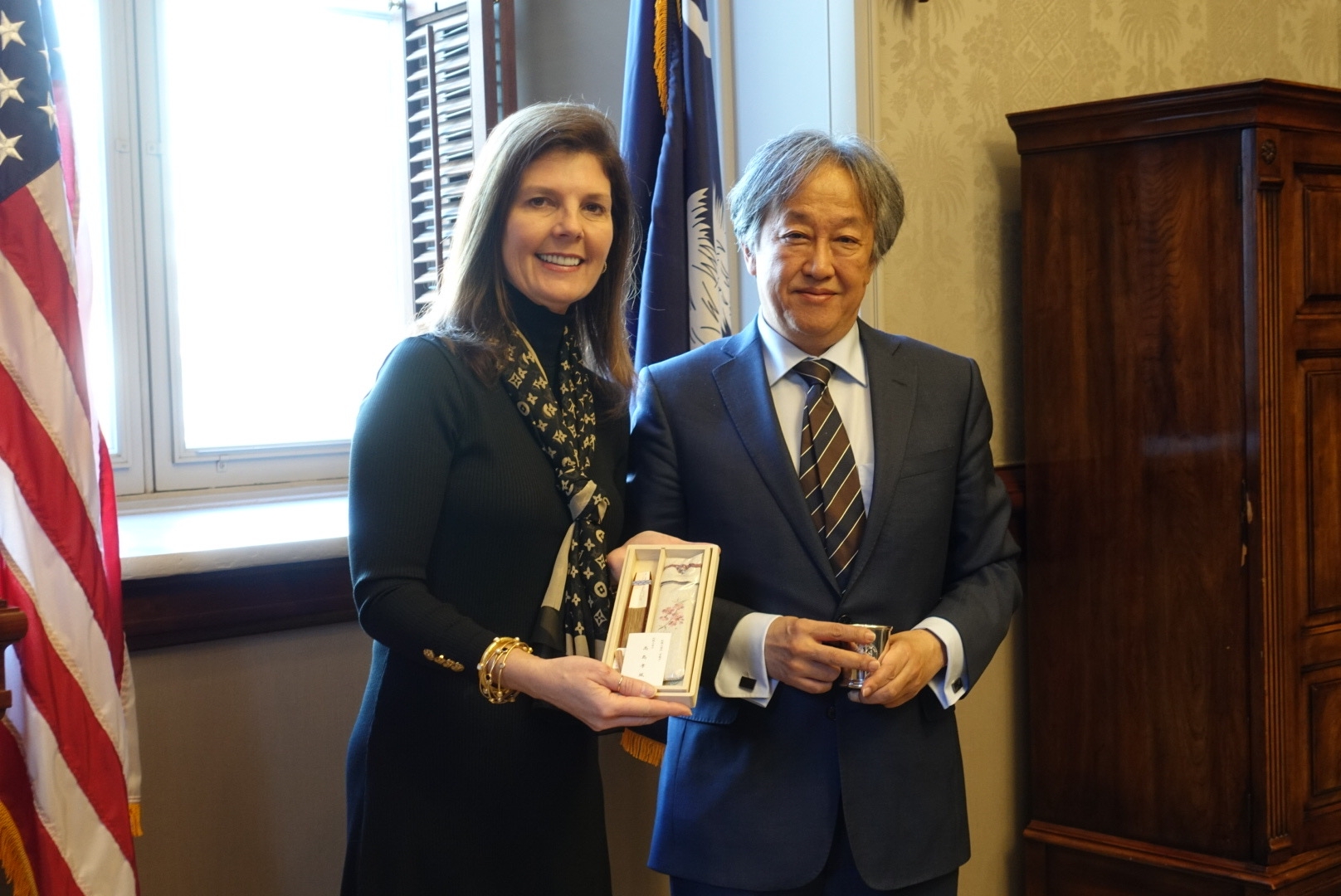 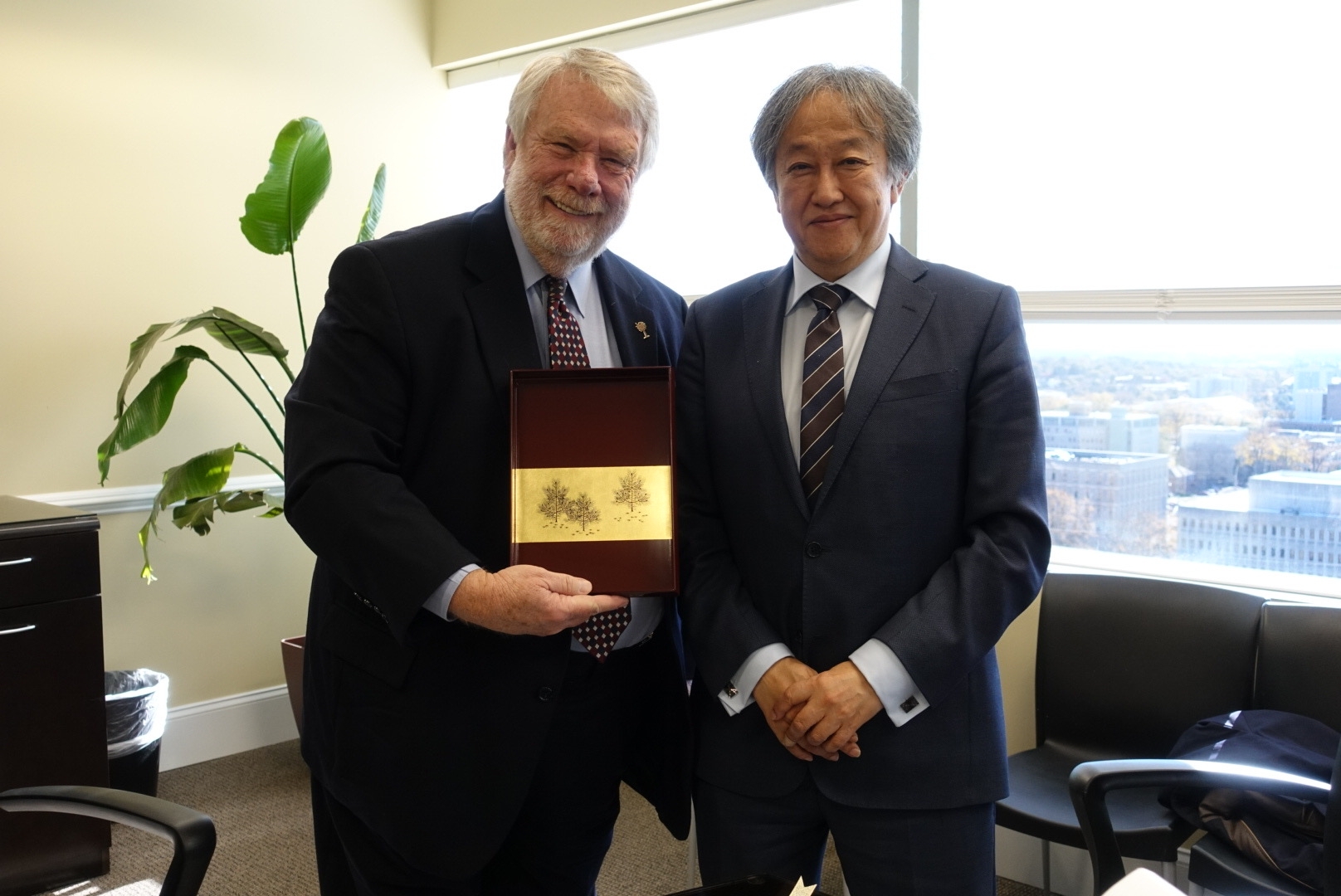 On the same day, Consul General Takeuchi met with Mr. Robert Hitt, Secretary of Commerce of South Carolina. During their meeting, they discussed ways in which the Japan-South Carolina economic relationship can be strengthened.