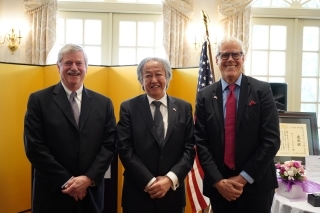 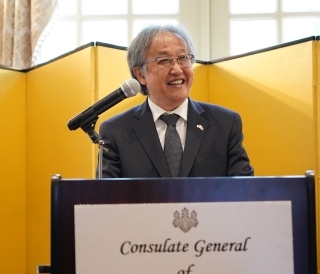 On April 12th, Mr. Day Lancaster and Mr. Robert Johnson (both of Atlanta GA) were awarded the 2021 Foreign Minister’s Commendation at a ceremony held at the official residence of the Consulate General of Japan in Atlanta. Both of them have served terms as chair of Japan America Society of Georgia in the past.


Mr. Lancaster’s multiple endeavors include his efforts to bring Japanese companies to Georgia to do business when he was working for The Georgia Department of Economic Development. He is being recognized for his impact in promoting economic relations between Japan and the U.S.A.


Mr. Johnson has served as Governing Board Chair at International Charter Academy of Georgia, a Japanese-English dual language public school. He has also been instrumental in fostering the relationship between sister cities, and thus he is being recognized for his promotion of mutual understanding between Japan and the U.S.A. 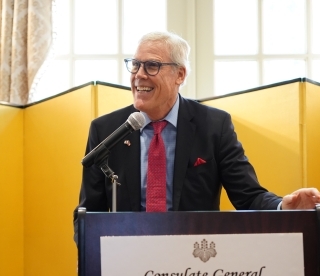 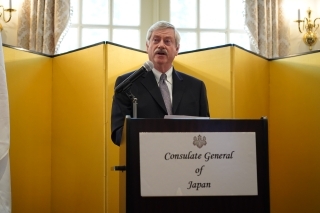 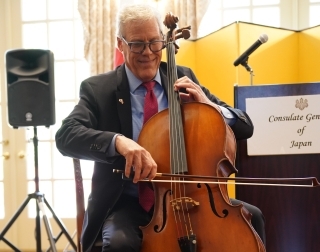 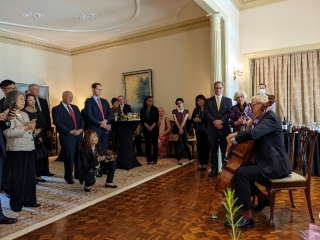